Last month, southern Malawi was devastated by heavy flooding, displacing tens of thousands of households and causing dozens of deaths in Phalombe District where we work. Already living in extreme poverty, flood victims faced even bigger challenges for shelter, food and basic medical care. In response to this crisis, GAIA launched a crowdfunding campaign to support the Malawi team’s flood relief efforts in Phalombe.

Our initial fundraising goal was $5,000. Amazingly, YOU helped us achieve that target in under 12 hours! Because of your rapid response, we were able to immediately begin operating a mobile health clinic at the displacement camps, where thousands of villagers are staying since their homes were lost in the flooding. The mobile clinic and staff proved vital to providing basic healthcare services, as well as distribution of bed nets, food, clothing and lifesaving supplies. When we doubled the scope of our efforts (and fundraising goal) in anticipation of Cyclone Idai, the response was equally impressive and heartwarming.

GAIA’s Malawi team has taken note, with Country Director Joyce Jere expressing her thanks: “It is most reassuring to know that we have so many friends ready to help when crises arise.” 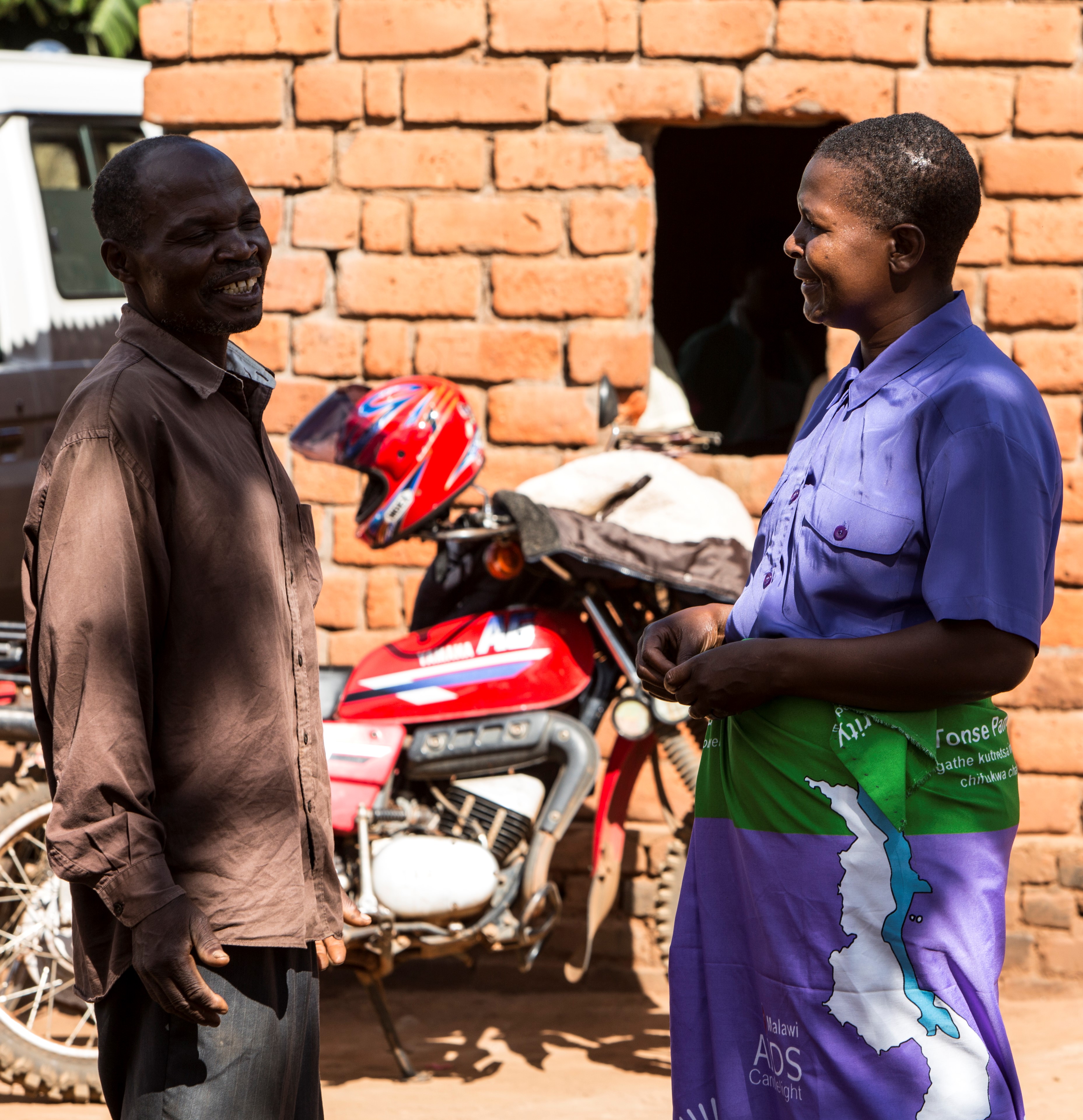